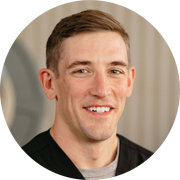 Dr. Walker Clark was raised in Bountiful, Utah, as the only boy in a family with four sisters. He grew up developing an
early interest in healthcare while assisting at his father’s Veterinarian Clinic, Lakeview Animal Hospital. Dr. Walker
spent a lot of time there, where he helped in caring for the animals and grew a desire to help those in need. Being
around his sisters, and working with the animals amplified his already loving, compassionate, understanding and patient
personality. Dr. Walker attended Woods Cross High School and participated in several sports including football, track,
wrestling and more before moving North and completing his undergraduate degree in Economics at BYU-Idaho. He promptly
decided that a career in economics was not for him; it was a career in healthcare that he’d always really wanted. After
some careful thought and consideration, he decided to pursue a career in dentistry. Dr. Walker began working as a dental
assistant with Dr. Jason where he found that working in pediatrics and working with children fit exactly what he wanted
to do. He went on to complete dental school at the University of Iowa and was happy to return home to Salt Lake City for
his specialty residency in Pediatric Dentistry at Primary Children’s Medical Center.

Dr. Walker is an avid triathlete. He has completed dozens of marathons, as well as several triathlons, including the
Ironman! He enjoys challenging himself and his fitness goals and has been lucky enough to travel all around the country
while he meets those goals. He, obviously, loves to swim, bike, run and be outdoors as often as he can. Being a huge
animal-lover, he also enjoys spending a lot of that outdoor time with his golden retriever, named Homer. Dr. Walker
adores, and is adored by his 15 nieces and nephews who have easily deemed him as the “favorite Uncle”. Dr. Walker is
fun, and easy to be around, but he also has such a calming and patient nature with children of all ages that it’s easy
to see why he’s such a phenomenal Pediatric Dentist. 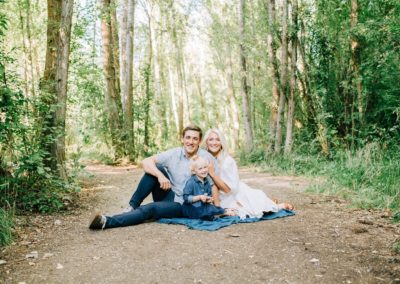 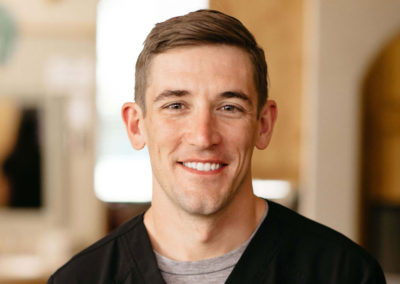 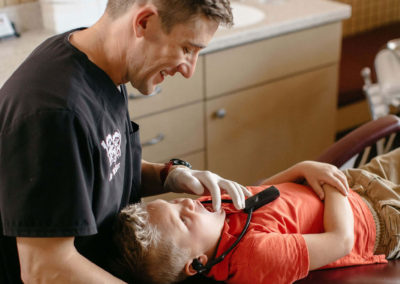 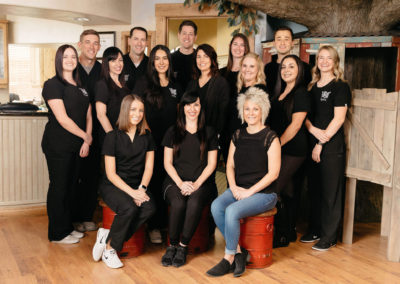