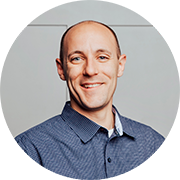 Dr. JD Reimschiissel grew up in the small town, Benjamin, outside of Spanish Fork, Utah. He was the second oldest of six
children and loved being raised on a dairy farm, where he helped his dad and grandpa milk the cows and haul hay. His
family moved to Kingman, Arizona in his adolescence where he attended Kingman High School. He then moved back to Utah to
attend Southern Utah University where he received his Bachelor of Science in Biology. Dr. JD found a deep interest in
the dental field and spent several hours observing and researching dentistry before going on to obtain a dental degree
from Temple University in Philadelphia, Pennsylvania. He then completed an advanced education in general dentistry with
a special emphasis in children’s dentistry. He moved to Ohio and continued his education by specializing in Pediatrics
at The University of Toledo Medical Center. While there, he received a specialty certificate in Pediatric Dentistry as
well as a Master’s Degree in oral biology.

Dr. JD met his wife, on a blind date while attending SUU. They enjoyed their early years, moving around the country to
wherever Dental School brought them; however, they always had a dream of returning home, and living close to family.
They now have three children, two boys and one girl, and are thrilled to be building a home in Pleasant Grove, Utah,
where they are surrounded by both their families! Dr. JD enjoys life’s adventures to the fullest. He loves stargazing at
the family cabin, traveling (especially to Disneyland) and playing sports and fishing whenever he gets the chance.

Dr. JD is a member of the American Dental Association and The American Academy of Pediatric Dentists. He has also been
involved in charitable organizations such as Haitian Health Foundation, and has been grateful for his opportunity to
provide care to the underserved people in western Haiti on several occasions. Dr. JD has a calming demeanor which easily
transfers to those around him. He has a happy and mellow personality that patient’s love and parent’s greatly
appreciate. Dr. JD is an incredible Pediatric Dentist who loves coming to work each day and providing the best care
available to infants, children and teens! 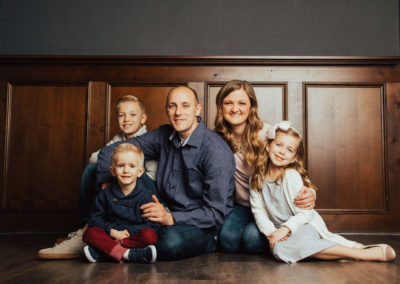 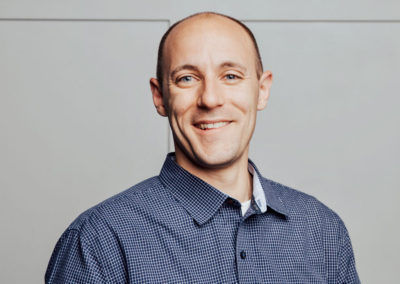 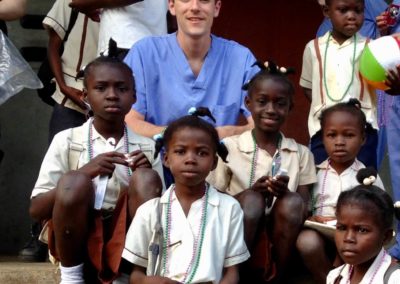